Did your bank say NO!

Did your bank say NO!

According to the Bank of England in a recent article, credit remains tight for small businesses (SMEs) eventhough there has been an uptick in overall business lending. This is despite numerous schemes and near constant political pressure to improve access to finance for businesses. There is concern among politicians that lending numbers show few signs of improvement.

In our business we hear of many horror stories. Recently, one of our customers who has been with his current bank for circa 15 years was getting so much hassle from his bank manager about his overdraft that he decided to do something about it. It must also be stated that at no point had he exceeded his overdraft facility. With the assistance of a good finance broker, (modesty forbids the mention of any names) funds were raised on his existing fleet. Along with a small injection of personal cash by the operator, the overdraft was cleared!

Lo and behold, about a month later he got a new bank manager (yes, you have guessed it) and our customer got a call asking why he no longer had an overdraft with the bank and would he like a new one! The reply cannot be printed!

Earlier this year, Britain’s high street banks were ordered to make major changes to the way that they treat small and medium sized businesses after the competition watchdog said that they had serious concerns. We can see little evidence of any change. It was also questioned in one article why banks offering loans to businesses also insisted that they move their business current accounts to them. This is called ‘belt and braces’. Don’t even mention the plethora of other securities held in support of overdrafts.

We must all remember that SMEs are a vital driver of growth in the UK. They need access to services and loans which meet their needs.

The message is simple – there are many alternatives to borrowing from your bank, and please rest assured – when dealing through Stoke Park Finance Limited, you won’t need to supply ongoing monthly management figures or indeed suffer an annual review!

Stoke Park Finance Limited is your friendly finance broker, and a very real alternative for your finance requirements.

Our aim is to provide you, at all times, with a first class standard of service. However there may be occasions when you feel that this objective has not been achieved. For more information please see the following link:
‍Dealing With Your Complaint 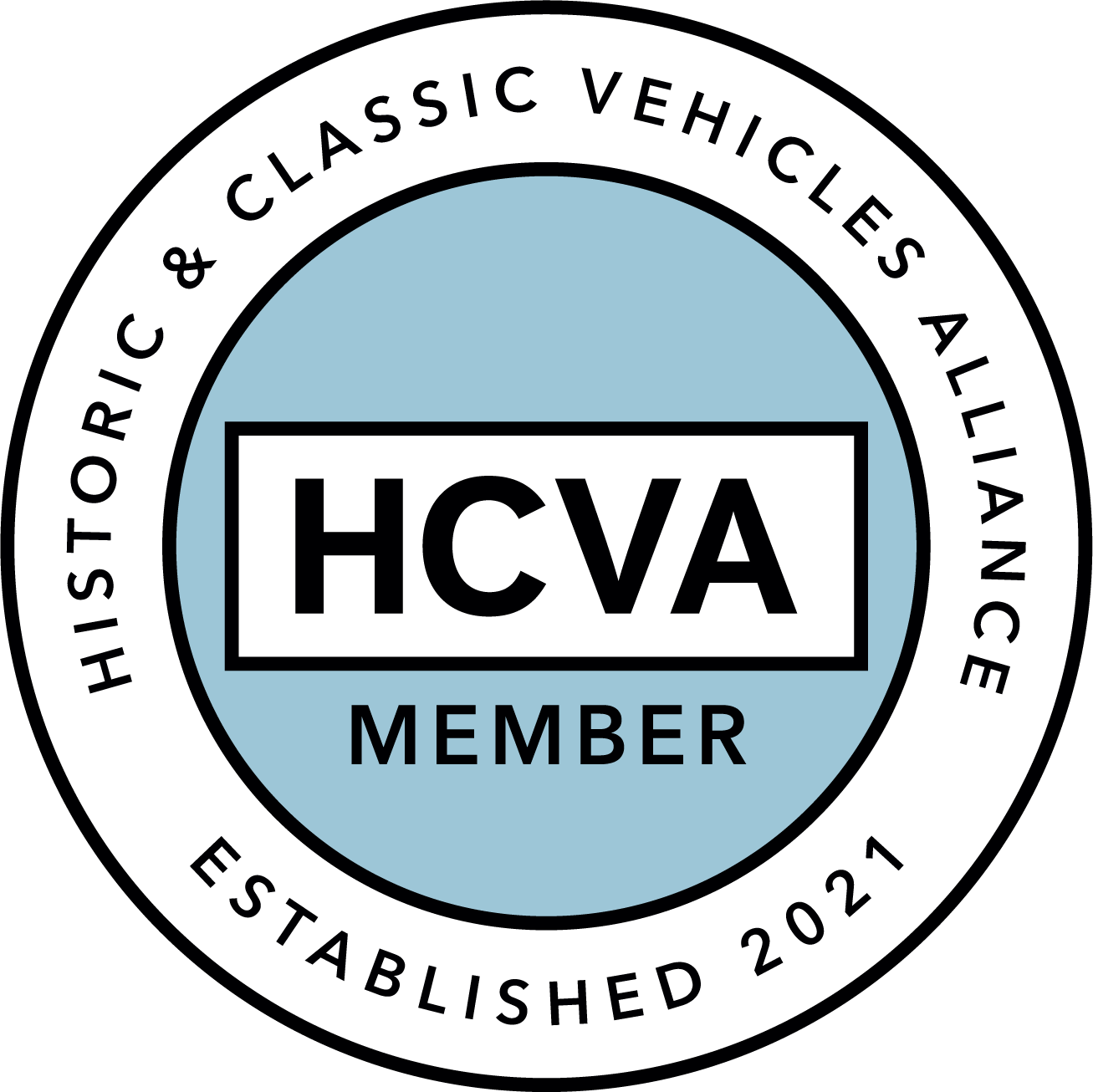 Drop Us a line

Thank you! Your submission has been received!
Oops! Something went wrong while submitting the form.
Stoke Park Finance Limited is authorised and regulated by The Financial Conduct Authority

Made by Wee Beastie